The Chief Operating Officer, of the company, Abiola Ogundeko said this in a statement he issued on Saturday to mark his 79 birthday . 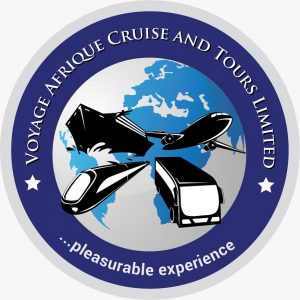 Ogundeko described Solanke as an accomplished Nigerian film actor, dramatist, folk singer, poet and playwright that has contributed a lot to development of Arts, Culture, Tourism, Entertainment and Creative Economy.

“Sir. Jimi Solanke, KCW was born on July 4, 1942 and  graduated from the University of Ibadan, where he obtained a diploma certificate in drama.

“And, he started his career after graduation, Solanke moved to the United States, where he created a drama group called The Africa Review, focusing on African culture. Members of this group usually put on African clothing, specifically Yoruba costume.

“They performed in black African schools. Solanke established himself in Los Angeles, California, where his storytelling career began. He was described as a “master storyteller” by CNN.

“In 1986, he returned to Nigeria with three members of the African Review group to work with the Nigerian Television Authority.

“His reputation earned him the lead role in most of Ola Balogun’s films. He was part of the team that made the film of Kongi’s Harvest by Nobel Laureate Wole Soyinka.