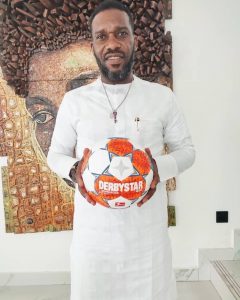 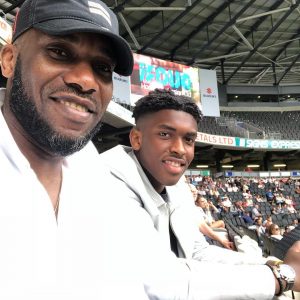 He is widely regarded as one of the best African players of all time.

Okocha is from Anioma, a subgroup of Igbo ethnic derivative. 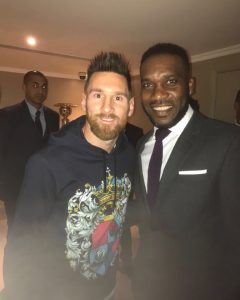 PLATFORM TIMES gathered that his older brother Emmanuel is also a former footballer who played for the Nigerian national team. He has a nephew, Alex Iwobi, who plays for Everton and Nigeria. 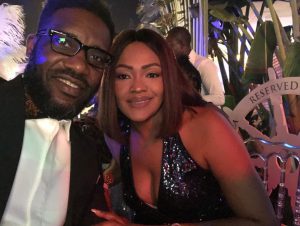 Style of play, Okocha is quick, talented, and skilful playmaker and usually played as an attacking midfielder, and is widely considered by certain pundits internationally as the best Nigerian footballer ever, and as one of the best African players of all time. 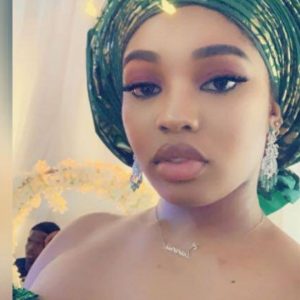 He is still remembered by Fenerbahçe fans as one of the legends of the club and country.

Okocha was known for his confidence and trickery with the ball, technique, creativity, flair, close control, and dribbling skills, as well as his turn of pace and his use of feints, in particular the stepover and his trademark turns.

Due to his skill and nickname, he was described as being ‘so good that they named him twice’ (a line immortalised in a terrace chant while Okocha played for Bolton Wanderers).

Despite his ability, however, he was also known for being inconsistent.

PDP cannot implode, I am not aware Atiku is contesting 2023 presidency – Wike

JUST IN : Bus fully loaded with passengers plunges into pit in Ebonyi

JUST IN : Bus fully loaded with passengers plunges into pit in Ebonyi