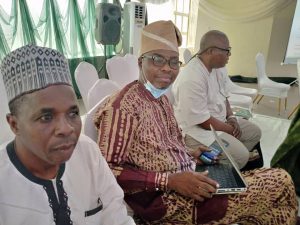 The Sultan said this on Saturday at the opening ceremony of Second International and 11th Biannual Conference, organised by The Criterion, an Association of Muslim Women in Business and the Professions, held at the University of Ibadan Mosque Event Hall. 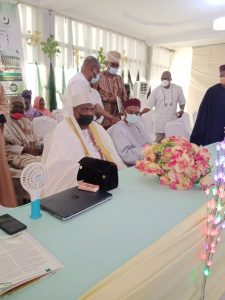 The leader of Muslims in Nigeria added that the insecurity ravaging the country could be tackled if the right education is given by mothers to their wards. 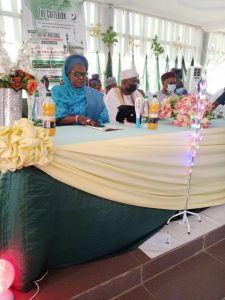 A release signed by the Sultan of Sokoto Media Team led by Prince Bashir Adefaka, stated that there is the need for all the levels of governments to work together for a better restructuring of the country.

The statement read partly , “It is therefore imperative, while they cannot be caged or pinned down away from taking part in the administration of state and building careers across the professions, that women, which The Criterion represents, must pay serious attention to their role of ensuring the home training a child requires to be morally upright across endeavours in the society is not lacking.”

The Sultan also called on the leaders of the country at all levels to work closely with traditional institutions, women and youth groups in the search for solutions towards regaining the family values and national integrity.

He said both family values and national integrity are required to put the nation back on proper stage for peace, harmony and economic successes.

Sultan Sa’ad Abubakar, is Co-President of Council of the World Religions for Peace headquarters in New York, United States of America.

Jubilation In Ogun Government House As Court Sacks Otegbeye, 26 Others

Violence, Criminality, Other Social Vices To Escalate, If . . . ITF