No fewer than twenty one kidnapped Victims in Zamfara state have been rescued . 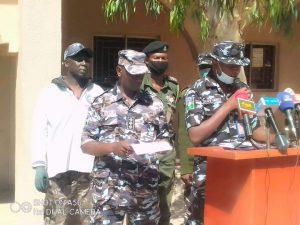 PLATFORM TIMES reports that the Victims are children between the ages of Six and eight years including two female adults, their driver and an Islamic Scholar. 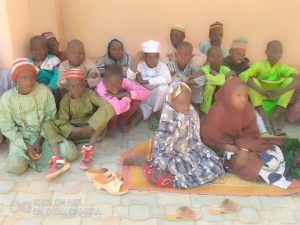 Police Tactical Operatives in Conjunction with the Military on recieving a distress call promptly responded and moved to the scene, where they engaged the hoodlums to a serious gun battle and rescue the Victims

The Police assures that it will continue to work assiduously to ensure the safety and security of the citizens.