ADVERTISEMENT
Confusion has enveloped family and friends of a  former Student Union Government Welfare Secretary in UniJos, identified as Sholex Showul Alex as the water goddess purportedly seized the remains of  Alex after he drowned while swimming  . 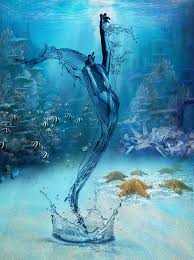 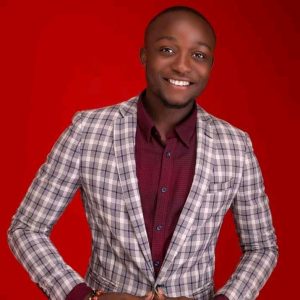 PLATFORM TIMES gathered that Alex  lost his life while hiking with a group of friends in Jos, Plateau state.

PLATFORM TIMES further gathered that the deceased  and a group of friends organized Facebook Fun Hike which took place on Saturday, 26 March, 2022 at Shere Hills in Jos.

A source hinted PLATFORM TIMES that the   event ended on a sad note following the death of  Alex who  drowned at the event while taking a swim with other friends.

An eyewitness account revealed that the event was going on  just fine and fun as planned until  Alex  and six  other friends from the group decided  to swim in a river at Shere Hills.

The source further said the deceased  went out to rest after a first round swim,but, he was not lucky when he  jumped in for the second time and began to drown when he  got to the middle point of the river.

It was gathered that his  friends who were already shocked made efforts to rescue him but their efforts were fruitless.

However,  as of the time of filing the report , it was learnt that the body was  yet to be found .

But, he  purported said  that “Spiritual things are in the water, and they will have to wait for it to release the body”.