Stakeholders Laud MAPAMA At 20 As Expert Charges Nigerians On Creativity

Stakeholders in Nigeria have commended the leadership and members of the Moshood Abiola Polytechnic, Abeokuta Muslim Alumni, (MAPAMA) during its 2022 Elective National Convention and 20th anniversary. 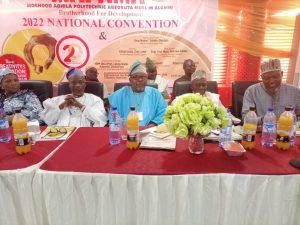 The Ogun state deputy governor, Engr. Noimot Salako-Oyedele , former rector of MAPOLY who is also the Chairman, Board of Trustees of the association , popular comparative preacher ,Dr. Amoo Alaga among others eulogised the association for its impacts on the members and the society . 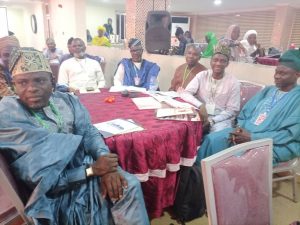 Established in April 2001 as a body for all Muslim graduates of MAPOLY, hundreds of members from different parts of the country converged on Abeokuta for the celebration of 20 years anniversary. 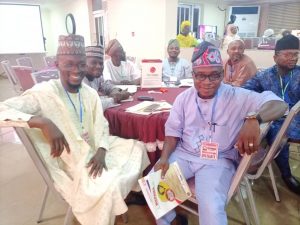 Aibinu who was represented by Prof. Taiwo Ajala , recommended that the use of innovation and creativity can be implemented to significantly develop the economic situation through what he termed ‘Acadoprenuership’.

He said there is not enough motivation to turn the ideas in the said researches into products that can be used to advance the country’s technological advancement. 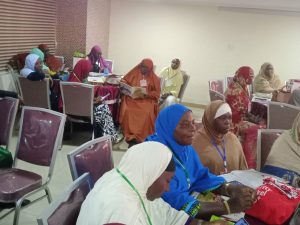 According to him, “the lack of a link between tertiary institutions and industries has created what he called a chasm that discourages mass production, adoption, and transformation of these projects into products that can be marketed to the general public.” 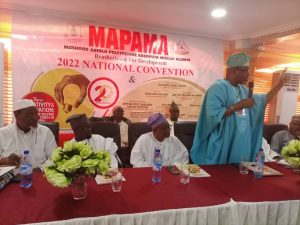 He however berated the several agencies of government responsible for promoting innovation and creativity but have not caused a significant increase in the country’s technological ranking.

He said “For improved advancement, new technologies can be implemented, at a relatively low cost, to tackle most of the problems we face today. 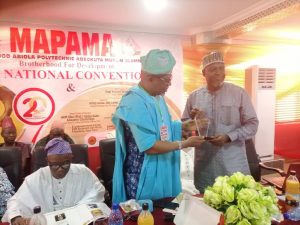 ”It is recommended that the necessary stakeholders (academia, industry, government, and the host community) collaborate to explore possible solutions for our society. 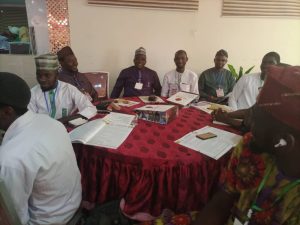 “Acadoprenuership as an enhancer of innovation in Nigeria. It entails turning academic and research outputs into business ventures. 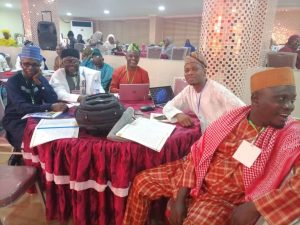 “This can be accomplished through ongoing collaboration and immersion programs between academic institutions and industries in the pursuit of transforming academic outputs into sustainable businesses and start-up ventures. 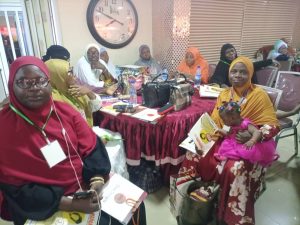 “If this model is successfully implemented, graduates from tertiary institutions will no longer rely on the government for employment opportunities, but will instead have the drive, creativity, and innovation to transform their knowledge and skills into sustainable firms,” the don submitted. 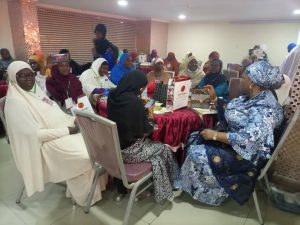 Earlier, the MAPAMA National President, Prince Taofeek Oyeniyi, said since the creation of the alumni association for Muslim graduates in 2001, it has served as a platform for the spiritual, socio-economic, educational and professional growth of individual members. 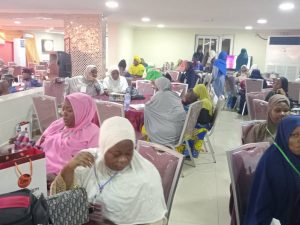 Oyeniyi noted that the association has continued to implement key programmes in line with the four-cardinal agenda of economic empowerment, education, welfare and institutional capacity enhancement. 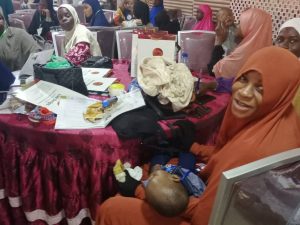